Visit a real villa that – after its complete renovation in 2017 – has been restored to its old splendour as a venue for culture and arts.

The Bencs Villa is one of the imposing buildings on the row of villas on Sóstói út in Nyíregyháza. Currently it is a cultural and artistic venue, and hosts a lovely coffee shop, chamber theatre plays, readings and concerts.

The history of the Villa

The building used to be the home of the honourable mayor, Dr. Kálmán Bencs, and his family. He started to have it built in the middle of his time in office. He envisaged a wonderful upper middle class villa on the vineyard, which had been constructed by 1927. The construction of the villa was mainly financed from a bank loan. Due to the great depression and the mayor’s death the family soon had financial difficulties, and lost the villa’s ownership.

The ‘life of the Villa’ after the Bench family

After the second world war it operated first as a lung sanatorium and then as a kindergarten, similarly to other villas and castles in the period. From 1989 it functioned as an educational hotel and the city’s guest house. After its complete renovation in 2017 it was restored to its old splendour, and operates as venue for cultural and artistic events.
There have been several famous artists among its guests, it hosts exhibitions and shows, providing the opportunity for cultural entertainment with substance, for meeting artists and to have good conversations. 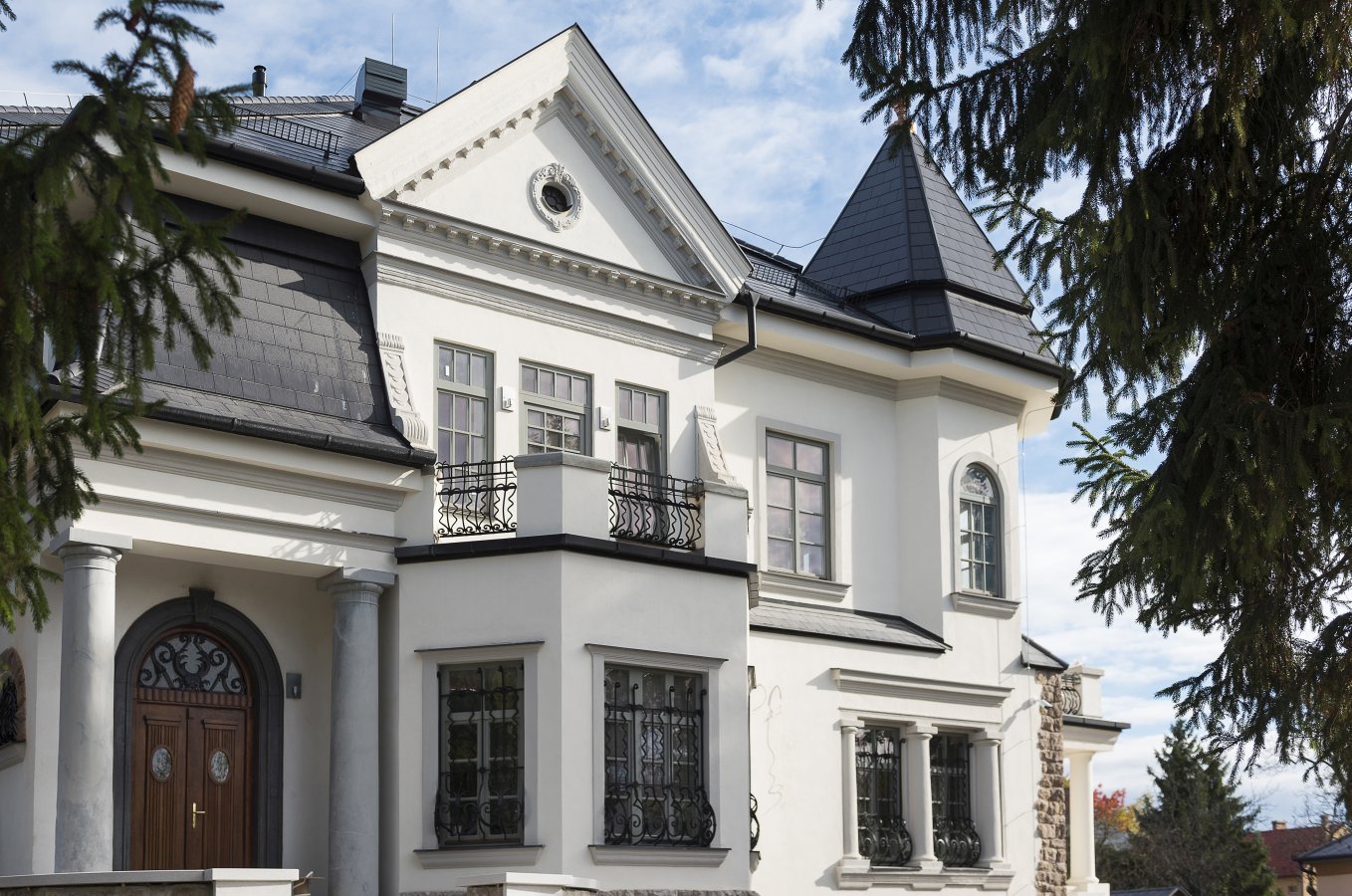 You can freshen up in our lovely coffee shop, and then visit the two suites that were renovated and furnished with authentic furniture during the 2017 renovation. There you can get acquainted with the era of the Bench family, that is, the first decades of the 20th century. In the loft there is a studio suitable for use as a temporary studio and home for an artist.

If you want to visit the Bench Villa, it’s best to choose one of our accommodations nearby.