The place without distances, where all sights are within your grasp!

Sóstógyógyfürdő is a resort famous of its medicinal water, located barely 6 kilometres from the city centre at the edge of the oak forest surrounding the city, around the lake that has saline water. The lake is suitable for bathing, boating, paddle boating, or fishing, while sport lovers can indulge in their passion and run on the tartan track.

The Nyíregyháza Zoo, hosting some of the rarest species in the world, is also located here, allowing you to walk among 5,000 animals. The Aquarius Experience and Park Bath is open throughout the year, offering refreshment to the whole family with its experience, thermal, children’s and sauna world. The Aquarius Bath Medicine Department, where guests can find recreation in a luxury environment, opened in 2013. If you’re into culture, visit the Sóstó Open Air Museum where you can find out how our ancestors lived.

Back in the era of King Matthias it was known by the name ‘Igrice’, and it did not become Sóstó Lake until a few hundred years later. Its new name was due to its high content of sodium salt and lick. The lick deposited at the lake shore in summer was used to produce soda, which was much more profitable at the time than the lake’s medicinal water. Recognising the beneficial physiological effects of the lake, at the beginning of the 1800s a bath house, comprising four tubs made of oak tree, was constructed at the site hosting the present Hotel Bath House. Guest could bath in the lake’s water which was heated up in caldrons. With time, tubes were replaced with marble. The historic building in its present form was constructed in 1911, according to the plans of István Pazár.

The lake’s water was regulated several times, and this is how the island, still existing today, has developed. People say that once upon a time there had been a jolly saloon at the island, with live music and dance, where the finest of the young had their nights out. Until, on a summer night, virtually out of nowhere a huge storm was coming and swept the inn into the lake. The young people who were there that night drowned into the water, along with the musicians. Sometimes the sound of a violin can still be heard from under the water.

A Park telling the tale of Sóstó

100 years ago the forest extended until the lakeshore, however, by today only a few ancient oak trees remained as reminders. The current form of the park was developed in 1912. A Szekely gate (carved, ornamental wooden gate) designed by István Dienes in 1927 serves as its entrance.
Attracted by the medicinal water and the forest, an increasing number of guests visited Sóstó, and one inn was constructed after the other. The Swiss Cottage constructed in an alpine style, resembling the atmosphere of the era, which provided accommodation to Lujza Blaha, Gyula Krúdy, Frigyes Karinthy and many other famous people at the time, can still be seen today.
The Krúdy Saloon, built in 1911 according to the designs of István Pazár in eclectic style, was a much liked meeting place for citizens and bohemian artists. There used to be a thatched inn in its place which no longer could serve the increased demand, and that is why the Krúdy Hotel was built at the time.
The park hosts the first Water Tower of the city, in which the Tourinform Office operates today. The tower can be visited in the summer period, and gives place to an exhibition about the history of Sóstó.

What else can you find in Sóstógyógyfürdő?

Guests refreshed from swimming can choose between the offers of different types of accommodations according to their needs, as they can find everything here from campsites to hotels. 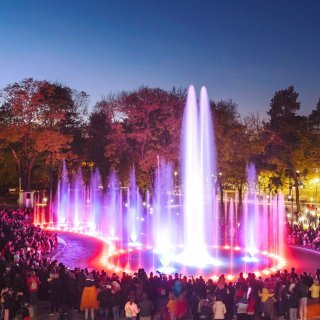 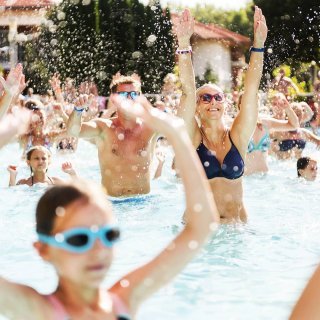 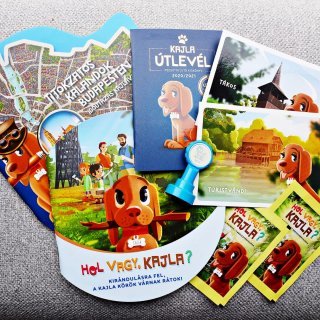 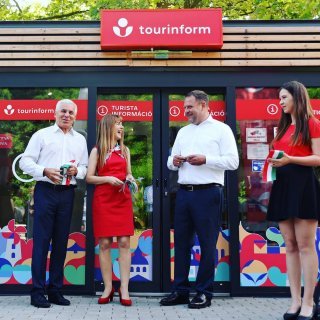 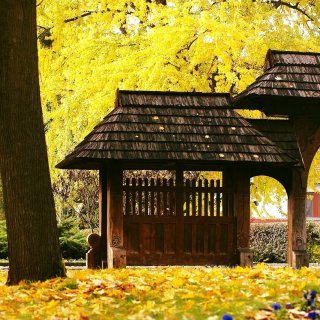 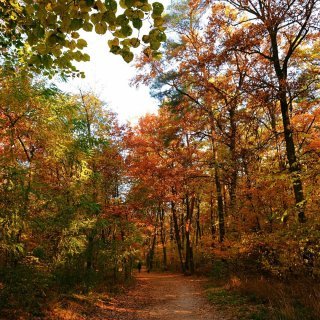 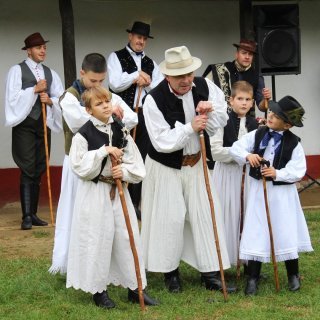 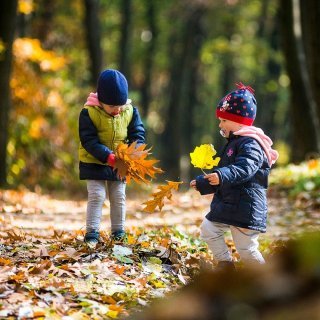